When I was a teenager, I got pretty good at tracking down parasitic draws in older cars with flakey wiring harnesses by pulling (tubular glass cartridge) fuses one at a time and reading the wiring harness schematic.

On the plus side cars back then were short on random electronic doo-dads that would wake up on their own initiative and start drawing current. On the minus side though, there sure was a lot of going back and forth between the engine compartment where the ammeter was set up inline with the battery, and the fuse block (inevitably under the dash where you had to be a contortionist to get good access.

Glass cartridge fuses fell out of favor (at least in American cars) in the mid 1980s, to be replaced by ATC (and later sometimes ATM) type fuses, the plastic bodied blade type which we are familiar with today.

One characteristic of this type of fuse is that the conductors are accessible from the top side of the fuse (the side away from the prongs) if one uses sharp-pointed probes. No doubt a carry-over from the glass fuse era, this allows someone armed with a test lamp to see if the fuse is burned out. Voltage present at both sides? Fuse is probably fine ("probably" because backfeeding isn't entirely out of the question).

A precision shunt it ain't, but it's close enough for government work for measuring even low currents in a circuit if you happen to have a multimeter that goes down to tenths of a millivolt (another thing which we tended to not have handy when I was in high school).

Someone has already gone to the trouble of doing a voltage drop vs. fuse value rating matrix along with a how-to for smoking out phantom loads. Not just useful for that though - useful generally for figuring out how much a given circuit is drawing (say, for ham radio installations in the car or something like that). 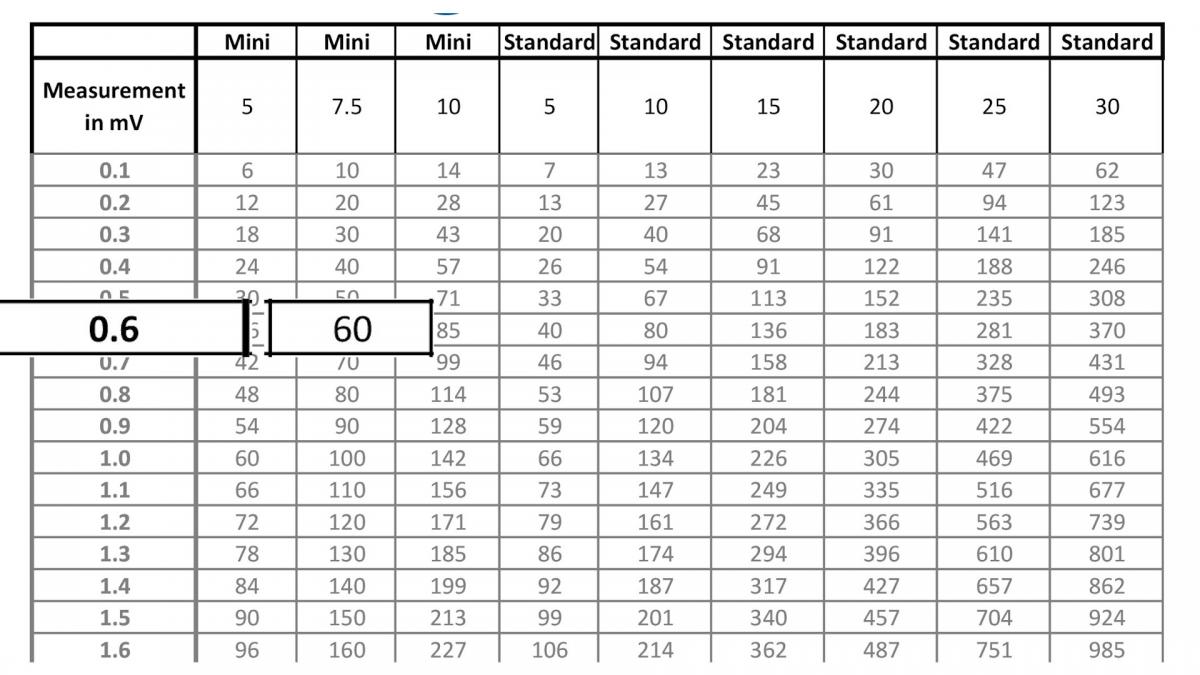 Back to the "stuff we didn't have in high school" point, where do you get a DVM that will go down to tenths of a millivolt? The answer of course is Amazon. There are plenty of import DMMs that will get the job done for pocket change, and you won't feel horrible if you manage to ruin them somehow while working on your car. Just make sure to google for the manual and make sure that the resolution in the lowest setting (probably 200 or 400 millivolts) is a tenth of a millivolt, and as they say, Bob's your mother's brother.